During river crossing thousands of wildebeest lost lives due to various calamities while others being attacked by Crocodiles. After reaching Masai Mara the wildebeest spend short time before returning back to southern plains of Serengeti for calving. 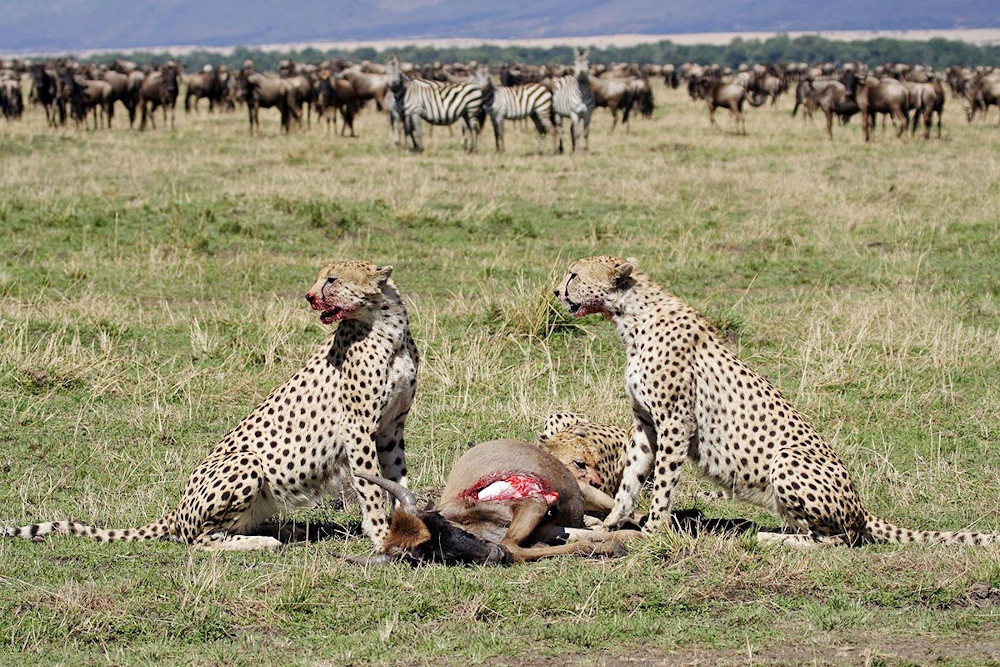 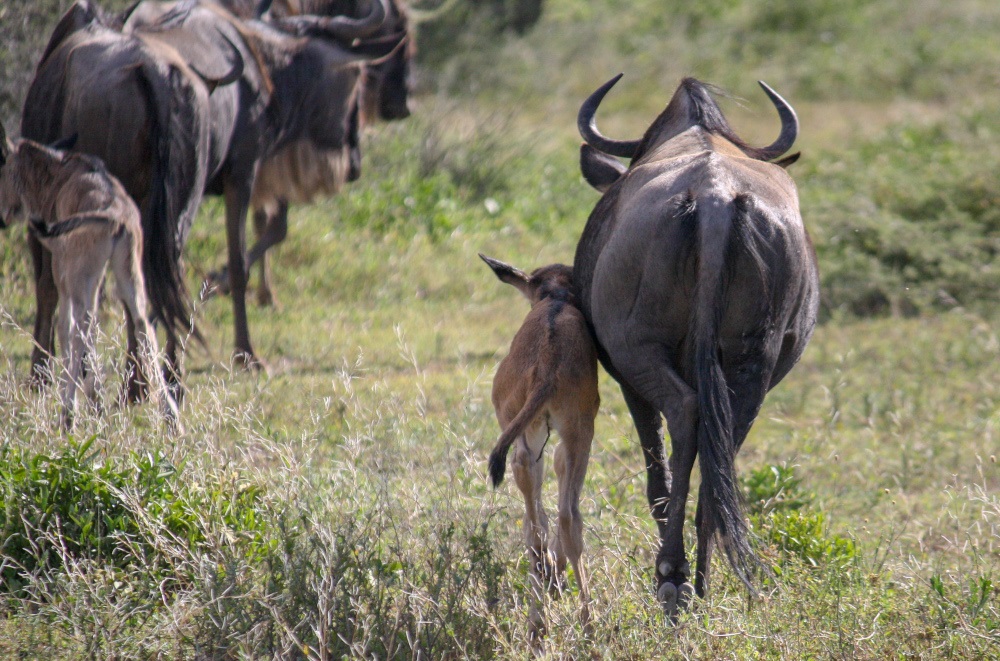 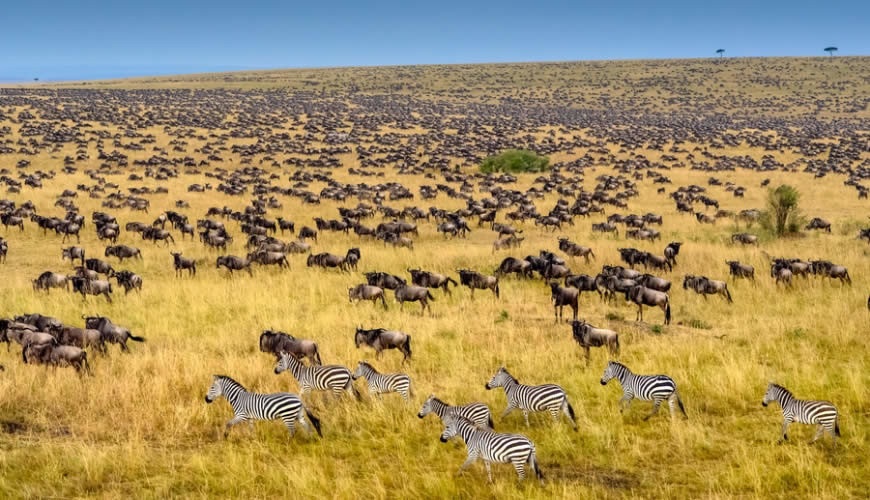 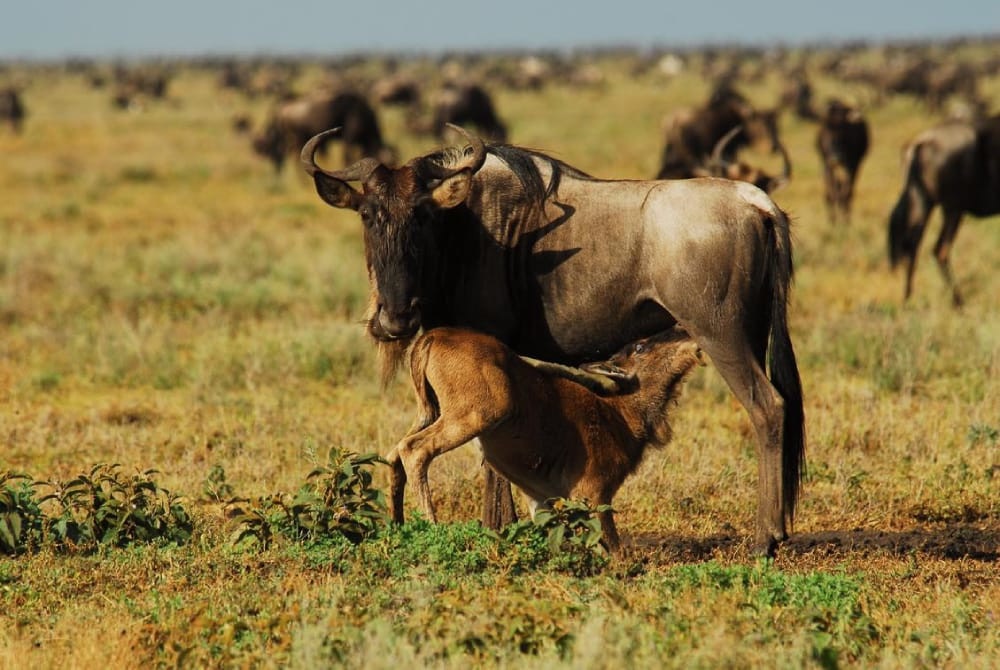 Talk To Our Safari & Trekking Expert!